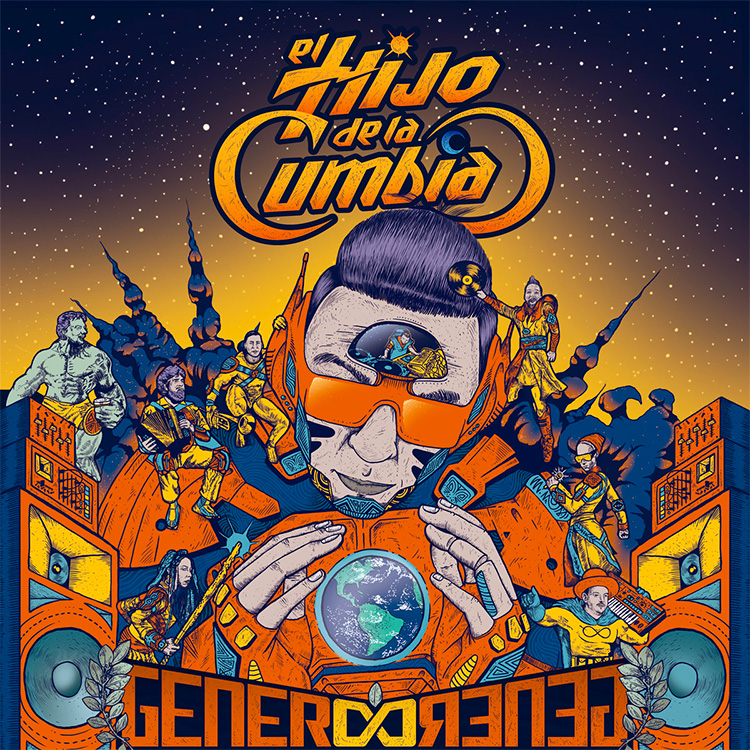 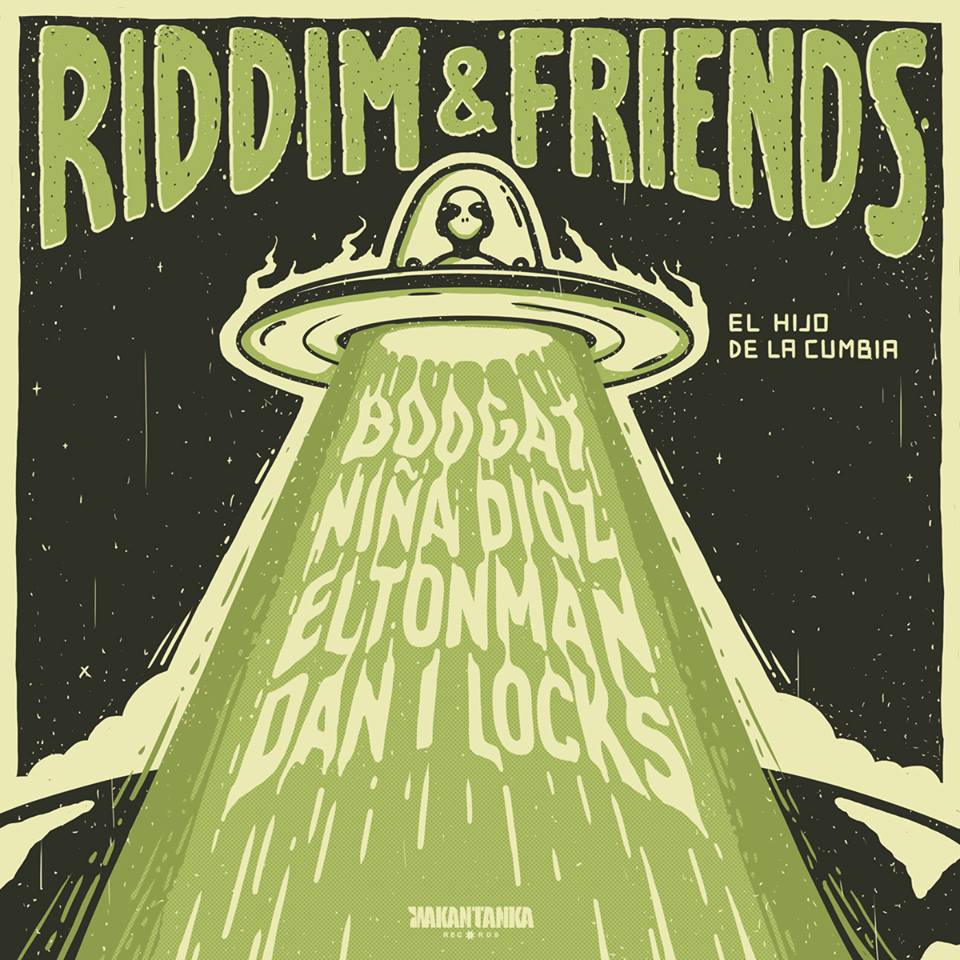 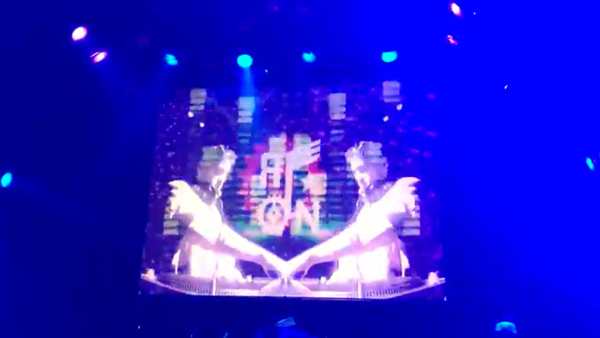 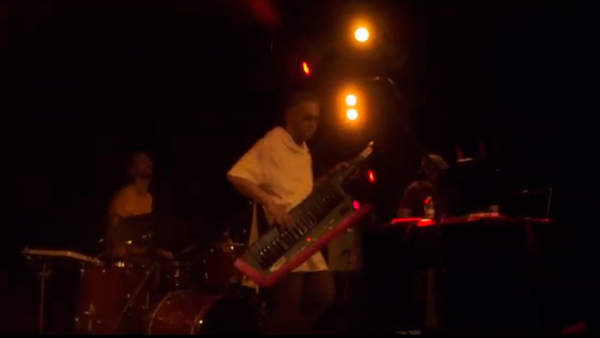 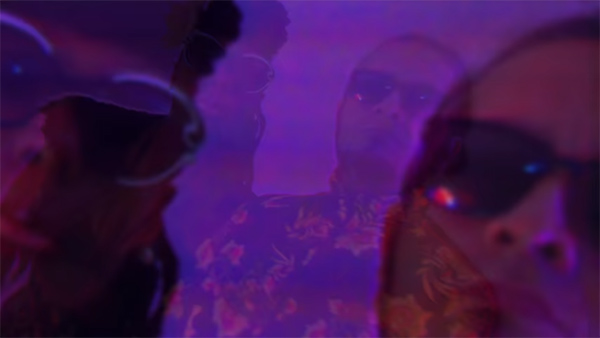 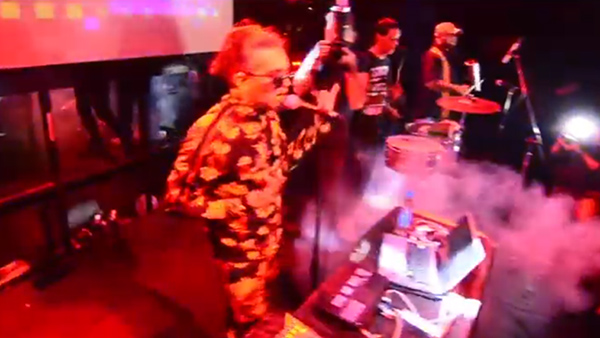 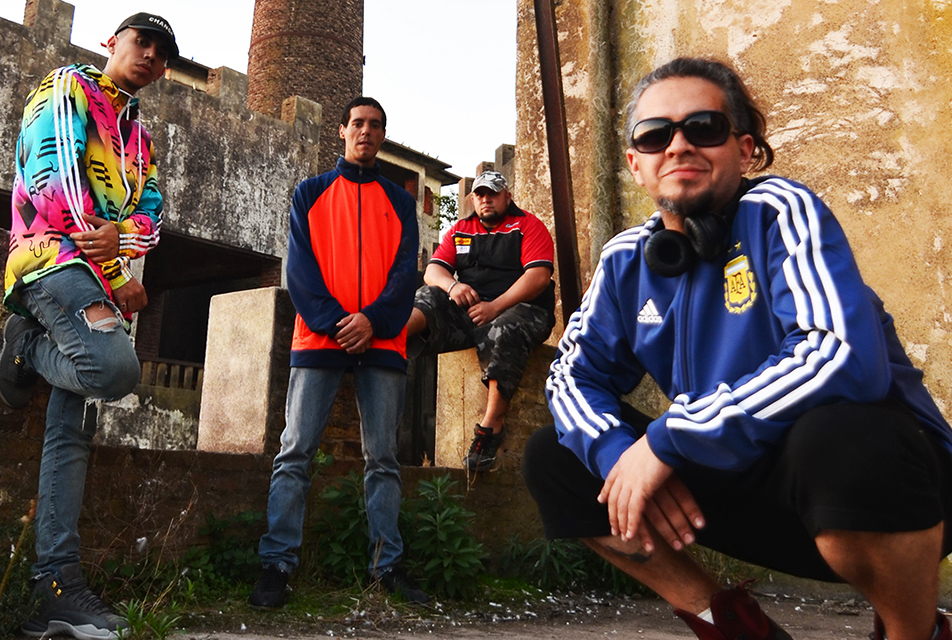 It is the project produced by Emiliano Gomez, Aka EGO.360. Besides being a prolific musician, he is a musical anthropologist who has not stopped traveling.

From the first days I play Cumbia, Reggae, Dub and Hip-Hop in his native Buenos Aires, he even worked with influential Cumbia Sonidera groups both in Mexico and the United States, always trying to learn from the world around him.

The last work of the musician based in Malmö, Sweden, is a new album that covers a decade of research.

Lets Get In Touch

For direct contact with El Hijo de la Cumbia and booking request, fill in the form below